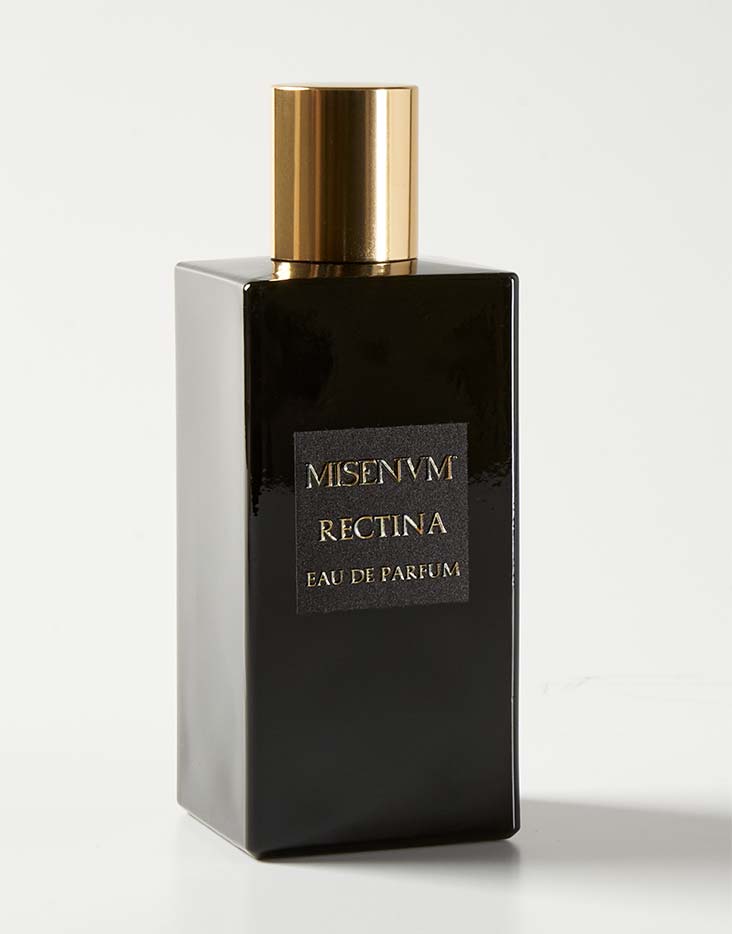 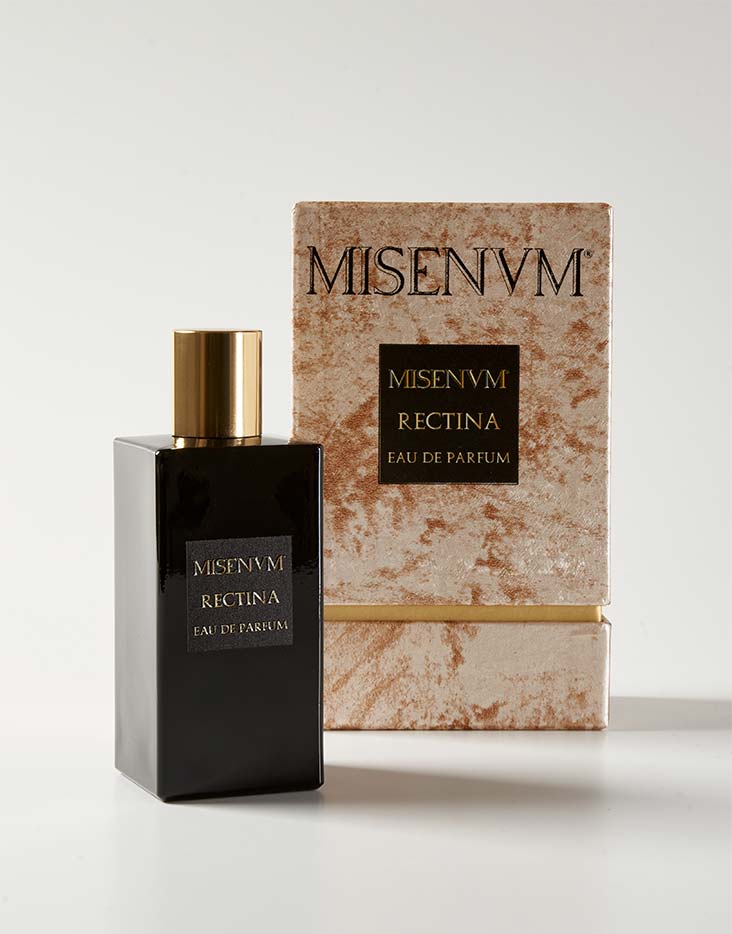 The name Rectina is very rare in Rome. Only three are known throughout the Roman Empire. The woman in question was a noblewoman who lived in Herculaneum in the years around 79 AD., year of the historic eruption of “Vesuvius”.

Rectina became the protagonist of a noteworthy act of heroism: when everyone escaped from the volcanic lapilli, she forced two soldiers of the local Roman garrison to ask for help from the imperial fleet stationed in Miseno.

The result is that, in all likelihood, she helped save several lives from that hell. She used a local perfume, made with a rose grown in Pompeii.

This is her perfume, this is our homage to a great woman. 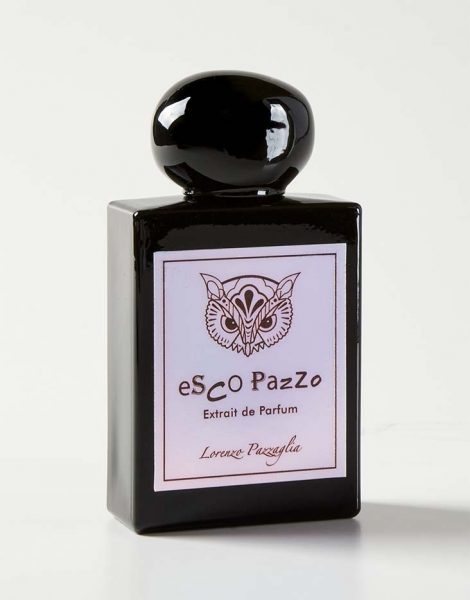 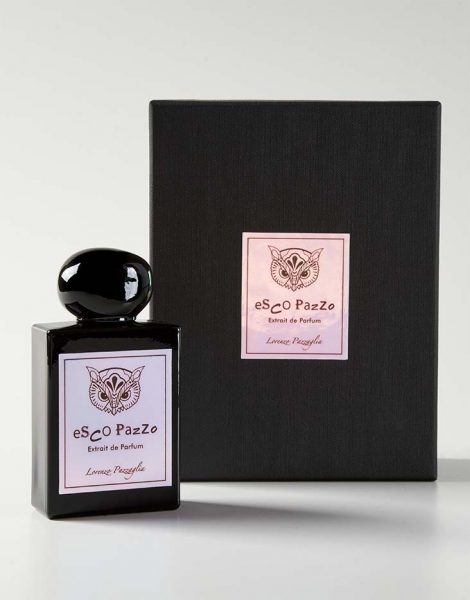 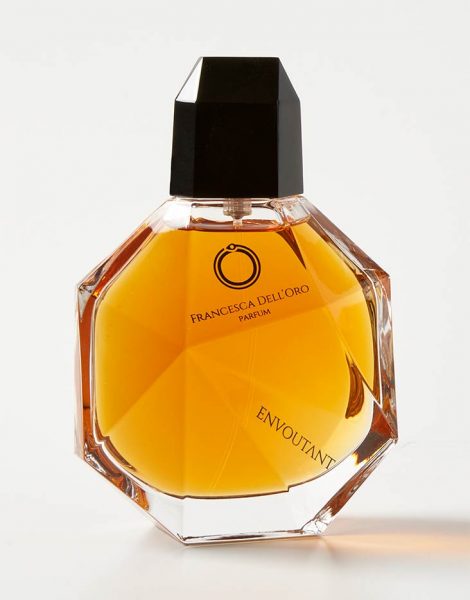 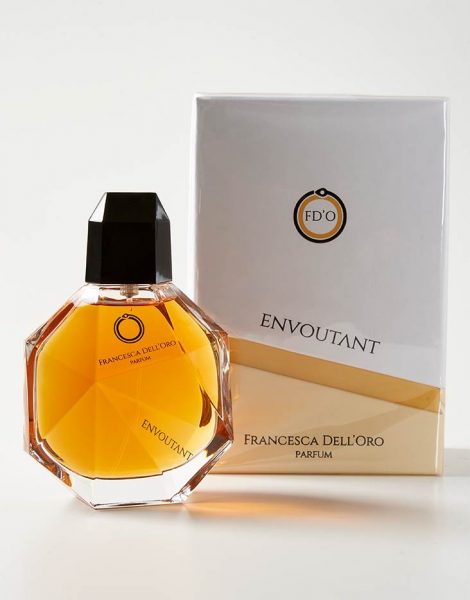 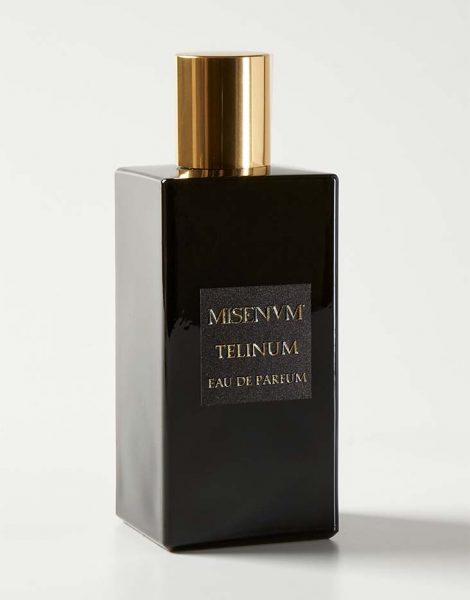 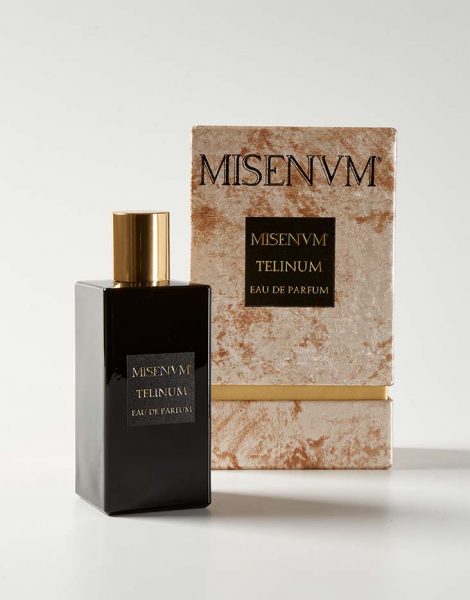 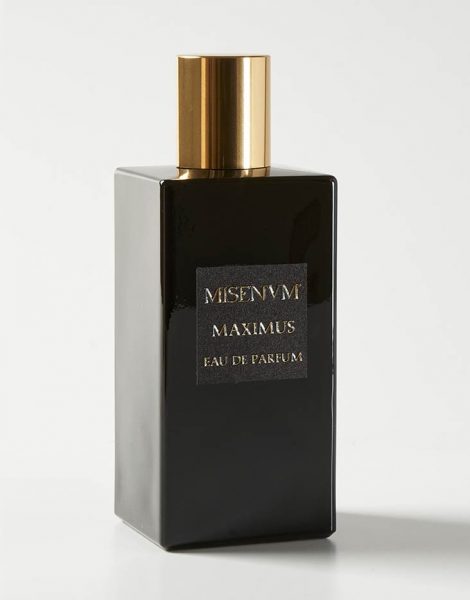 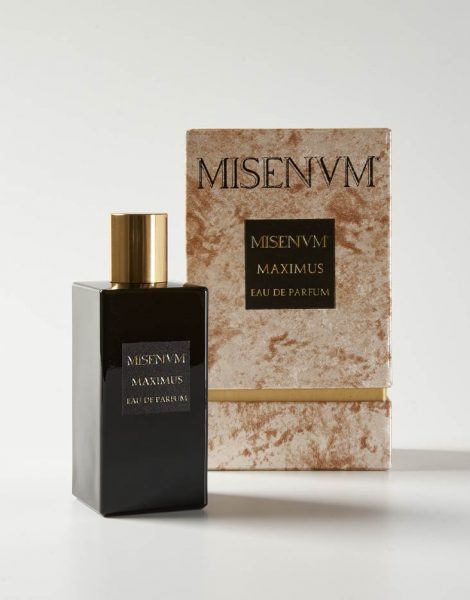 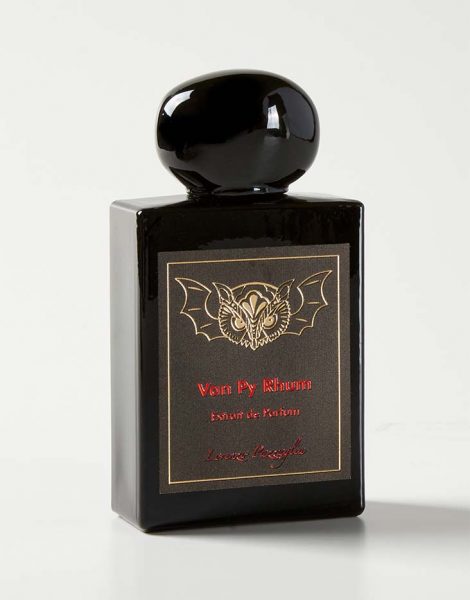 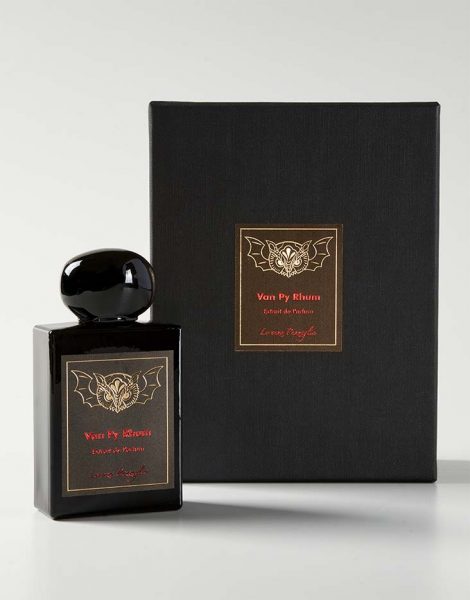 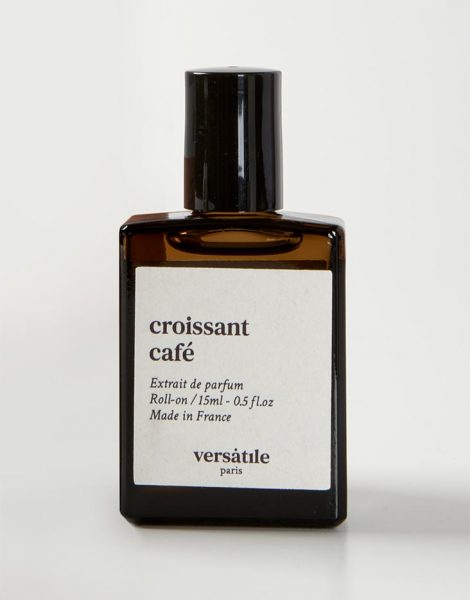 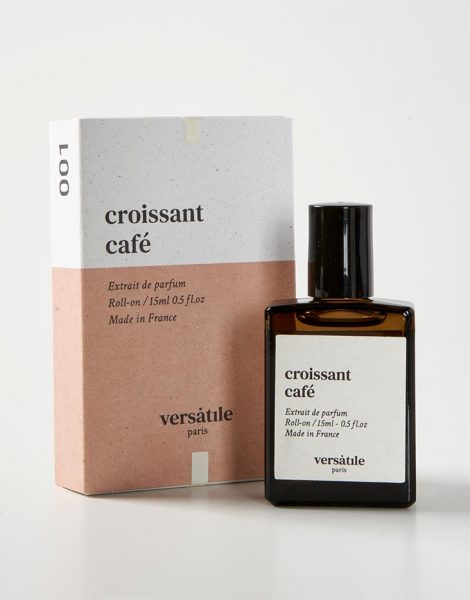 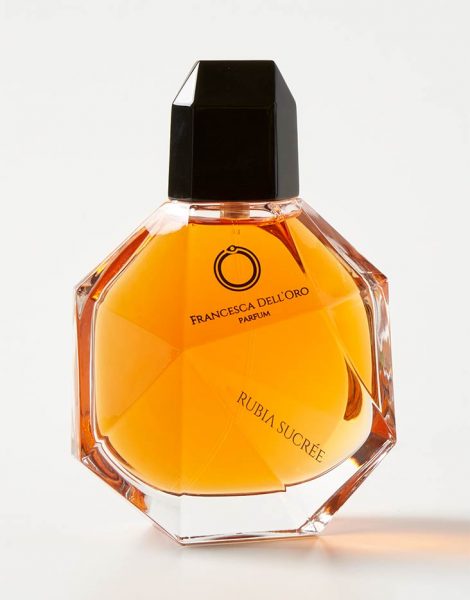 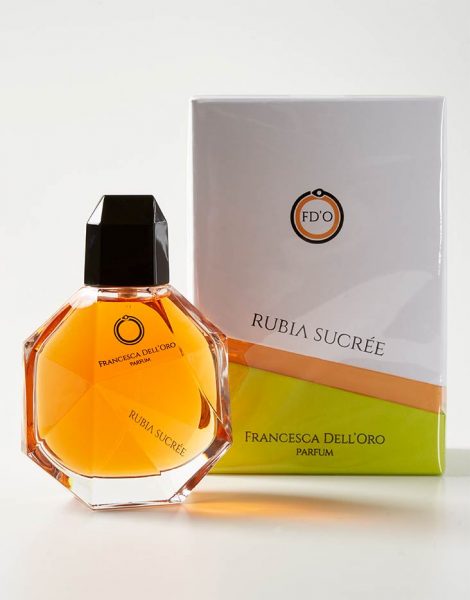 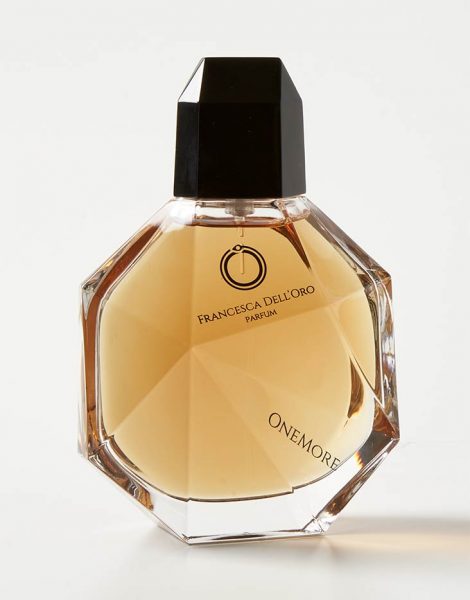 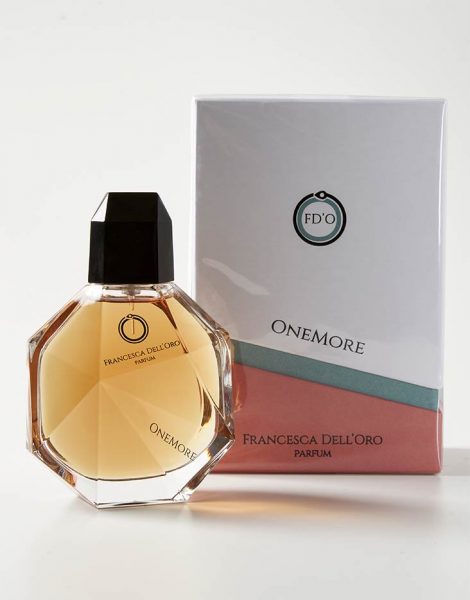